A house party, a party in a club, a trip to the mountains, or maybe a quiet New Year's Eve evening in spa hotel? There is no shortage of ideas for welcoming the New Year. Somewhere like mid-November, we begin a thorough search for a place for an unforgettable New Year's Eve party. The search as time goes by is limited to the number of attractions, budget, location. And so we ultimately stay at home with a glass of champagne and a televised New Year's Eve. This year it doesn't have to be that way.

New Year's Eve in a SPA hotel? Lodz and Mazovia regions recommend for the New Year

This is not going to be an article with a list of the most attractive places for New Year's Eve 2019. If you are one of those who value privacy and tranquility, be sure to check out the offers with the keyword in the title hotel spa New Year's Eve. In this text you will find ideas for a weekend at a spa hotel, filled to the brim with pleasant treatments. It will not be just one day at the hotel, but weekend stay in a spa hotel.

Why is New Year's Eve in a spa hotel an offer that we particularly recommend to you? Well, it's an offer for people who are not planning a lavish party until dawn this year, who do not want to spend this important night at home in front of the TV. However, hotel stayand a SPA&Wellness hotel is a really lucrative proposition. 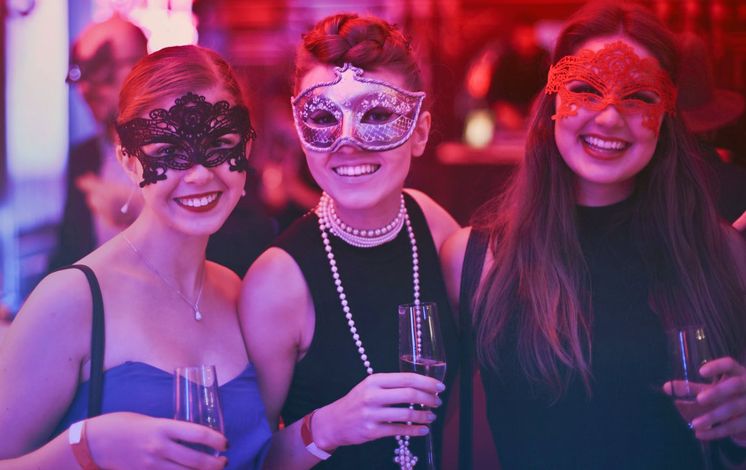 Lodz, Mazovia are mines of the best spa hotels.

The azimuth to these regions is taken by companies wishing to organize business events, employees of large corporations who are just planning to relax away from the big city. Relax in hotels located in tiny towns in atmospheric neighborhoods of forests, lakes and country glades. Such places include. Hotel Magellan. Be sure to check out what this resort has to offer for guests craving a rest close to nature.

But let's go back to the topic of New Year's Eve at the SPA hotel. Lodz offers us packages New Year's Eve in spa hotels not only in small towns, but also in urban areas. However, there is one detail. The price.

How much are you planning to spend on New Year's Eve this year? New Year's Eve SPA package in Lodz will be much more expensive than a package, for example, in Tomaszow Mazowiecki. Before booking, check what attractions the hotel offers you and what the surrounding area has to offer. Well, this year you decide on a romantic New Year's Eve stay in a spa hotel. New Year's Eve is the kind of day of the year that is especially favored by lovers planning an engagement.

Why not combine these two occasions? In a hotel retreat to celebrate the next important milestone in life. You are probably wondering now, after all, this is a suggestion for young people, without children. That's not quite the case. Hotels offer elaborate packages with spa activities for adults and a Kinder Ball for children. The New Year's Eve weekend has everything you need in it. It really does.

There will be time to prepare for the big night, meals, room nights, set SPA treatments And New Year's rest at the hotel. At the SPA Institute, under the care of experienced cosmetologists you will prepare your skin for the New Year and relax properly. New Year, new challenges, you need to prepare for it. Now let's move on to the most important issue. Money.

Didn't allow yourself a weekend at a spa hotel during the year? New Year's Eve is the perfect opportunity, it's relaxation combined with the celebration of the New Year. Such a New Year's Eve package is not among the cheapest, because it is not only fun in the hall and meals.

The package price includes a set of the best spa treatments and a stay at the hotel. What packages have we found among the offers of Polish spa hotels? Here are some suggestions. 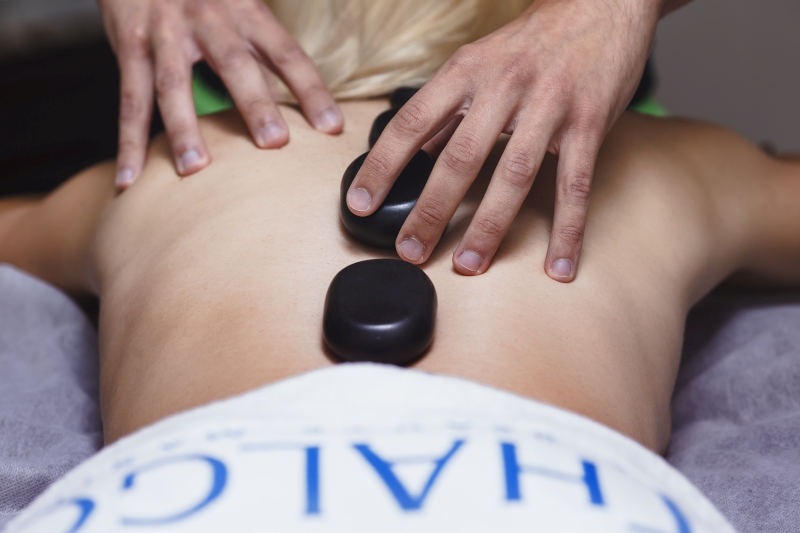 We start with the richest offer, which includes a New Year's Eve ball and the aforementioned spa treatments. This is an offer for those who want to relax in the hotel's spa after a night of fun.

By choosing such a rich package, they get fun + relaxation in the hotel. No need to book treatments at SPA Institute. This number of attractions also shows that the package closes in a few days. This is already a weekend New Year's Eve proposal in a spa hotel. New Year's Eve ball, hotel stay and a composition of treatments at the Institute. What else is included in this richest and at the same time most expensive package?

Like the New Year's Eve Ball it's champagne fun until dawn, a dance show, contests with prizes, a specially prepared New Year's Eve menu, open bar and welcome drinks. All this on December 31.

And you will greet the New Year in the SPA salon on a series of pleasant and nourishing treatments. This set included a chocolate body massage, an azure bath. Plus a relaxation session in the Jacuzzi and steam sauna with aromatherapy. This is a must-have set for anyone who intends to party really hard that one night at a spa hotel ball. New Year's Eve is pretty much the only night of the year, so you really should choose attractions for yourself that will really meet your expectations. Once a year you can afford such a real ball and relax in a spa hotel. The price of such a pleasure?

New Year's Eve for two at the SPA

Hotels in the area do not have New Year's Eve spa packages on offer? Nothing lost, why not compose an original SPA package for yourself Maybe the hotel you have chosen, in addition to the main New Year's Eve party, has year-round SPA packages on offer? Maybe just such a package is worth booking for New Year's Eve. SPA hotels, in addition to special offers, have fixed points of offer in the program, certainly SPA packages are among them. In the offer of a spa hotel in Lodz region we found a package for lovers, ideal for celebrating the New Year. Because it is a proposal for two, for those who are letting go of the New Year's Eve madness this year. They desire intimacy, want to relax, recharge their batteries before the coming year.

Package in love in the SPA for about 600 PLN/person, we admit that it is not the cheapest offer, but it is something more than a day spent in beauty parlors.It's a stay at a spa hotel, it's finally time spent for two, intimately, peacefully.

New Year's Eve at the spa hotel is a stay, actually: 2 x accommodation, 1x dinner 2 x breakfast. However, there is even more to the price of this package. How about a romantic dinner with dessert and a glass of wine? 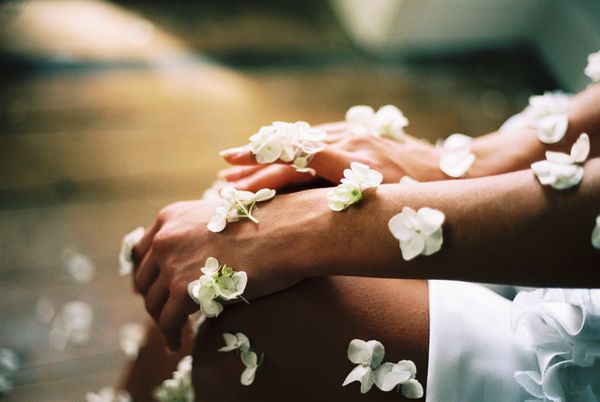 And all this in a SPA hotel, not in a castle on a ball, not in a luxury conference hotel in the center of Warsaw. You can reserve such moments just for you in small resorts. However, let's get off the culinary topic. In addition to decorating the room and a bottle of wine for the room, spa treatments await lovers, of course.

The offer included a joint Cleopatra bath, 2x hand treatment, 2x foot treatment and 2x classic massage. So relaxed you will enter this coming New Year. We encourage you to take advantage of SPA packages Not just for New Year's Eve or Valentine's Day.

Weekend at the hotel A spa is a chance for thorough relaxation. We must admit that spa packages are an excellent option for "New Year's Eve fun" for people who rather shy away from boisterous partying in a larger group. If you are still wondering where to go for New Year's Eve? SPA hotels will be a good place to organize a New Year's Eve weekend, there's no denying that women will be most pleased with this form of New Year's Eve. Think today about where to spend New Year's Eve. SPA hotel in Bronislawow Hotel Magellan has prepared interesting New Year's Eve offers for its clients this year.

Check them out at www.hotelmagellan.pl